Elif (E.) Barioglu started her professional career at Pellicaan Advocaten on 1 January 2004. She was sworn in as a lawyer on 4 February 2005 at the Rotterdam Law Courts. Between 1999 and 2003, Elif studied Dutch Law at Tilburg University. During her study she worked as an in-house lawyer at a legal firm in Dordrecht. 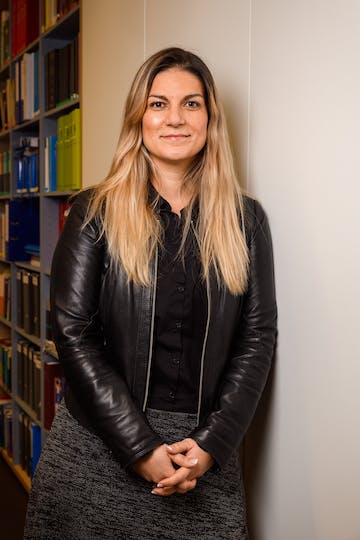